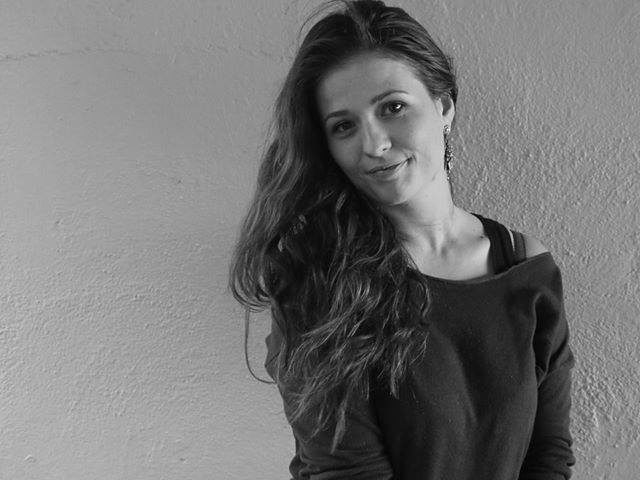 “Ask, and it shall be given you; seek, and ye shall find; knock, and it shall be opened unto you. For every one that asketh receiveth; and he that seeketh findeth; and to him that knocketh it shall be opened.” These famous verses are part of Jesus Christ’s ‘Sermon on the Mount’ found in the Bible. But, what if what you ask for is answered by something you didn’t expect at all? What if the thing that you were seeking led you to a completely different truth? What if the door that you were knocking on opened up to a world completely void of religion?

These are questions that our next guest, Petra Horecka, grappled with as a member of the Church of Jesus Christ of Latter-day Saints, otherwise known as the Mormons. Petra, a Czech who was raised as a Mormon from the age of 3 grew up as a believer, following the doctrines of the church and immersing herself deeply into the Mormon faith and its community. But as Petra grew older, questions about her religion grew and small seeds of doubt began to accumulate. Was God testing Petra or was Petra embarking on the real truth about the universe and our place in it?

Leaving the religion and religious community that has shaped much of your life is not easy, and for some, it can seem like an impossibility. But armed with the truth about reality and with sheer courage, Petra was able to successfully leave her religion and now lives happily and confidently without any organized religion.

On this episode of Do This With Your Life, Petra speaks with us about her experience growing up as a Mormon, some of the Mormon beliefs and doctrines that she questioned, her struggles with losing her faith yet still being a member of her Church, how she ultimately left her religion, and how she views organized religion as a whole.

If you’re someone who has stopped believing but are afraid of leaving your religious community for fear of possible backlash or disappointment from friends or family, or you’re simply worried about that stubborn eternal damnation, then you’ll not want to miss this episode.

– What is the Church of Jesus Christ of Latter-day Saints?
– How Mormonism came to the Czech Republic following the collapse of Communism
– Why Petra thinks Czechs were more open to the Mormon religion after the fall of Communism
– How Yoga played a role in the Mormon conversion strategy and how Petra’s Mom was converted
– How are Mormon beliefs different from other mainstream Christian religions?
– What was it like for Petra growing up as a Mormon?
– Petra’s first questions and seeds of doubts
– Petra explains Mormon beliefs regarding marriage and polygamy on Earth and in Heaven
– Why do Mormons care so much about genealogy?
– What was Petra’s process of losing faith in her religion?
– How many wives did Joseph Smith have and why was that an important question for Petra?
– Petra’s internal conflict with losing her faith yet still being involved in her Church community
– How did Petra ultimately leave her Church?
– The ‘What if it’s true?’ question
– What are Petra’s thoughts about where morality comes from?
– How did Petra’s Mom react to Petra leaving the Church?
– How does Petra view organized religion in general?
– Tithing in Mormonism
– How does Petra view the future of Mormonism?
– Petra’s advice for those with serious doubts about their religion

Want to Help Us? Please Follow and Support the Podcast

Want to Help Us?